Most experts in the field of crypto-currencies agree on one thing: new users and investors are needed for the Bitcoin course to explode again like in 2017. Of course, growth is also possible before then, but without massive new attention this could turn out more restrained.

A Bitcoin News just in time for Christmas makes the heart of every Bitcoin fan beat faster again. The company „Rakuten“ from Japan, for example, announced that from now on it will allow its customers to exchange their loyalty points for Bitcoin and Co. Rakuten is one of the 10th largest Internet companies in the world and has had over 100 million users this year. Because of this size, the company is also called the „Japanese Amazon“. So what does this mean for BTC and what are we facing?

This will also affect bitcoin gambling big time. If you haven`t heard of it so far, go here for all leagues you can place your bets.

100 million Japanese will get access to Bitcoin and Co. 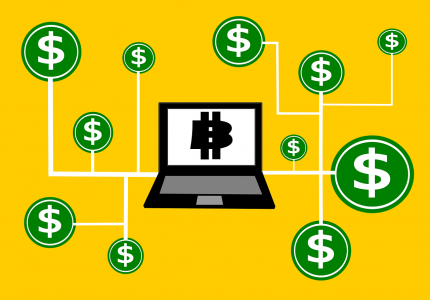 Anyone in Japan who buys online from Rakuten gets loyalty points, called „Rakuten Super Points“, credited. At the same time, the company seems to have discovered the crypto sector for itself. In April this year, the company’s Crypto-Exchange called „Rakuten Wallet Inc.

On December 24, the company then announced in a press article that it is now possible to exchange loyalty points for Bitcoin, Ethereum or Bitcoin Cash in the Crypto-Exchange app. In fact, the approximately 107 million customers of the company (as of the second quarter of 2019) will thus be offered easy access to crypto currencies. With just a few clicks it is very easy to get free BTC and Co.

What does this mean for BTC and the course? 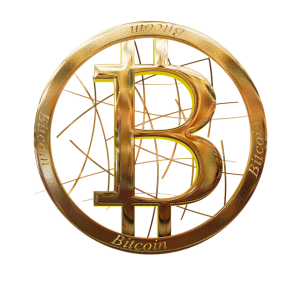 The exchange of loyalty points for Bitcoin and Co. is limited depending on the customer status. However, due to the size of the company with over 100 million users, there could still be an effect (in theory).

In practice the whole thing looks somewhat different. Of course, only a small percentage of the huge number of customers will use the service at all. Another point: even if the service is used, the amounts exchanged for Bitcoin are probably rather small. So the ultimate size of the service could be much smaller than it sounds.

Nevertheless, the new service for Rakuten’s customers is a great example that the fundamental interest in Bitcoin is definitely growing, otherwise the 10th largest Internet company in the world with a turnover of 781.9 billion yen (6.4 billion euros) would not be getting into crypto. We can look forward to an interesting year 2020 and are curious to see which global corporation will jump on the Bitcoin bandwagon next.