A few days ago a return of the very first PlayStation. We already have some information about the „PS1 Mini“, but the complete portfolio of games it will contain is not one of them. So far, only five of the 20 classics have been officially announced.

Sony now confirmed that we shouldn’t expect more than these twenty games. Similar to Nintendo’s NES and SNES Classic, PlayStation Classic will be delivered with a fixed number of titles, which will not be increased after the launch of the console. From Legacy of Kain to Frontpigs – these titles have to be on it.

Having a VPN makes your internet connection secure, that is the reason you should install a VPN on your PS4. Read the tutorial at http://vpnps4.com/ to find out how to do it.

No PSN and no Trophy Support 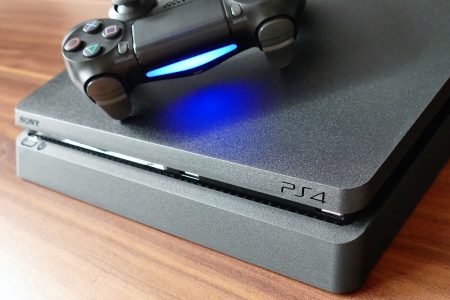 Also, according to Sony, we shouldn’t have any hopes for online functionalities. PlayStation Classic owners cannot connect their mini console to their PSN account or services.

This also means that there will be no trophy support on PS Classic. The included games have not been modified to offer trophies now.

One of the few major changes that the small console offers is a reset button on the console that allows players to save a game and continue later at the appropriate point.

Obviously, the same selection of games will not be found on the delivered devices all over the world. A Sony representative told IGN that PlayStation Classic titles were selected according to their popularity in the territories:

„The 20 games launched with PlayStation Classic were selected according to their popularity with PlayStation fans. It is important to note, however, that the title list has been adapted to each region.“

Sony has not yet revealed exactly what this means and how many titles are identical or different in Europe, Asia and North America.