The VPN client was developed by the Swiss manufacturers of the encrypted e-mail service ProtonMail. The company promises not to record any user data. The service is free of charge – but additional features require a subscription.

The developers of ProtonMail have now released ProtonVPN for iOS. The iOS app allows iPhone and iPad users to use the VPN service to „protect their Internet connection with a single tap“. With this release after a long beta phase, the VPN client is now available for Windows, macOS, Android and iOS. 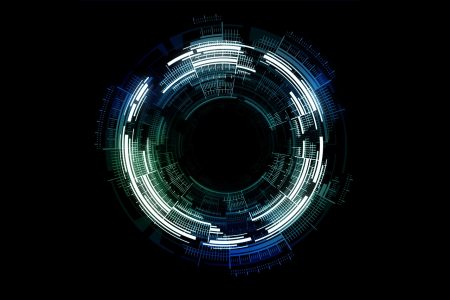 According to the manufacturer, one million users already use ProtonVPN every day to protect their privacy. Like ProtonMail, the world’s largest encrypted email service with millions of users, it was created by former CERN researchers. The creators also cite its Swiss location as an additional guarantee, as the country has particularly effective laws for the protection of privacy. They promise not to store any connection protocols and not to sell any customer data, as is not uncommon with providers of free VPN services.

The iOS app is available for download free of charge and can also be used free of charge with a simple version of the VPN service. ProtonVPN encrypts with AES-256 and uses OpenVPN protocols. However, the free version is limited to servers in three countries (USA, Japan, Netherlands), use with one device and low speed. 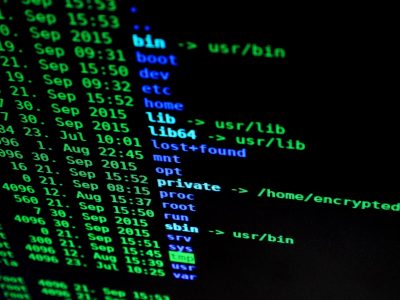 The Basic version increases for 5 dollars a month on all countries, two devices and high speed. The Plus version allows five devices per month for $10, plus a number of security features including Tor servers. As an all-drin version, Visionary is available for $30 a month, which includes ProtonMail Visionary. A blog entry asks to support ProtonVPN by subscribing via the web, as Apple retains 30 percent when purchasing in-app. When purchasing via the web, the price is also slightly lower for customers.

Last month, Mozilla announced a partnership with ProtonVPN. Firefox users in the US can use the service for $10 a month, with part of the revenue remaining with the browser manufacturer. Mozilla emphasized that with ProtonVPN it has selected a partner that meets high standards:

„ProtonVPN offers a secure, reliable and easy-to-use VPN service that is operated by the ProtonMail creators“.

The company does not record any usage data and is known for its commitment to data protection.