Is Surfshark the promised big shark in the wide basin full of VPN services or just a small fish? The practical test shows how fast and safe Surfshark is. Whether for simple surfing or streaming movies: VPN programs help you to become more anonymous. 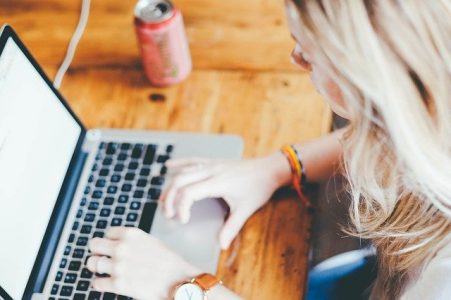 Surfshark scores with many extra functions such as Killswitch and Adblocker, ease of use and maximum security thanks to AES-256 encryption, no-log policy, overseas location and MultiHop. The service in the 24-month package costs less than 2 euros. In combination with Netflix, Surfshark ran in the test, but not optimally.

Most of the 25 USA servers passed the Netflix barrier, but the servers selected in random samples streamed the service only in sufficient quality. Surfshark also has faster, less busy servers, but users first have to find them by trial and error to stream Netflix (see also this page about how to watch US Netflix from abroad) at least in HD resolution. If you just want to surf safely and anonymously, for example in the public WLAN, Surfshark is the perfect solution. That’s why this VPN leaves a good impression on the bottom line.

According to the Speedtest website, the Internet speed offered by Surfshark was mixed in the test on different measuring days and at different times. Apparently, the speed depends on the distance to the VPN server: The more remote the Surfshark servers were, the slower the data was spilling through the line. After all, the connection rarely broke down. The bottom line was that it was fast enough for surfing and streaming.

Speaking of streaming: A big reason for VPN users is the streaming of the Netflix US library. The good news is that Surfshark operates 25 servers in the USA alone. With the most tried out, the American library was activated and the correspondingly larger range of films and series could be enjoyed. But unfortunately the speed of many servers is not sufficient to stream videos in 1080p. Here users have to try to find faster Surfshark servers. With Netflixen, for example, the provider ExpressVPN was ahead of the pack: it currently offers only four servers in the USA, but they were always very fast.

Surfshark scores with great geoblocking – virtual trips abroad are therefore possible. This is particularly important where restrictive regimes put a stop to the free Internet. In the Middle Kingdom, this is the case with the Great Firewall of China. The net blockade is blocking many Western news portals and sites such as Facebook, WhatsApp and Instagram. Outside Europe, geoblocking allows users to access German media libraries or their German Netflix program, for example – which is also possible within the European Union thanks to the Portability Ordinance. In addition, foreign online shops can be called up to book trips, for example, at local, lower prices.

Setting up and using Surfshark

Surfshark is very easy to use: the user interface is minimalistically tidy on the computer as well as on the smartphone, the menu items are self-explanatory. You either select suggested fast servers or decide on the location of your choice using the drop-down menu. Surfshark offers the IKEv2 protocol by default. But OpenVPN/UDP and OpenVPN/TCP are on board and can be changed quickly. The integrated „CleanWeb“ function is super: Once switched on, Surfshark blocks advertisements, trackers and malware. All in all, there is nothing to complain about in terms of operation and functionality.

How trustworthy is Surfshark? 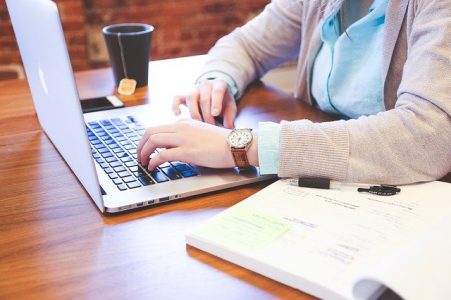 Fortunately, the company is based in the British Virgin Islands. Surfshark is therefore outside the territory of the „14 Eyes“ surveillance alliance and does not have to provide information to Western intelligence services or monitor user activities in general. Ultimately, VPN remains a matter of trust, but offshore providers make a better impression. Surfshark seems to be generally more transparent than others, for example with its „Warrant Canary“.

The service thus regularly reveals whether and how many requests it has received from government authorities and how often it has released information about users. A more detailed description of the feature can be found on the Surfshark website.